The Federal Communications Commission (FCC) on March 16, 2016, approved a translator license for Bob Mark Allen Productions, Inc. (owner of KJIM-AM) to operate a new transmitter broadcasting on the FM band at 101.3. One year later, the new radio signal went on the air. The new radio station allows KJIM Radio’s programming to be heard up to 24 hours a day, 7 days a week.

The new radio station allows KJIM-AM’s programming to be heard up to 24 hours a day, 7 days a week.

KJIM-AM at 1500 on the AM radio dial has been in continuous operation since December 19, 1947 and has been owned and operated by Bob Allen since September 1995. The government’s issuance of the FM signal recognizes the significant value of the radio station’s service in the community, by licensing additional space on the radio dial to continue its programming, day and night.

The translator license authorizes KJIM’s owner to broadcast from an antenna located in Sherman, Texas.  The maximum effective radiated power permitted for any translator station is 250 watts Translator stations simultaneously rebroadcast the signal of a primary AM or FM station on a different frequency. An FM translator that is authorized to rebroadcast an AM daytime-only station may continue to transmit programming when the AM station is off the air for the night. 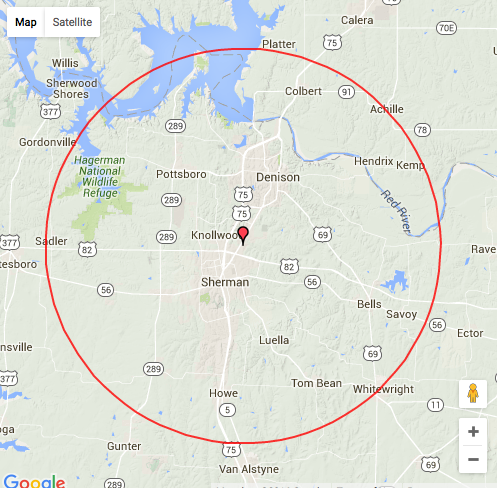