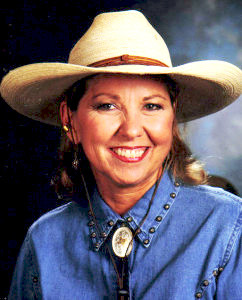 Ausmus and the goats and the Western music do their thing in a neat little house sitting on seven acres surrounded by soybeans, at the end, the very end, of a gravel road between Tom Bean and Whitewright.

While the goats pretty much take care of themselves, Ausmus slips into the back bedroom she’s turned into a recording studio and cranks out a weekly radio program, heard every Sunday, 10am-11am on KJIM AM 1500.

“Storytime,” has been running on KJIM AM 1500 for nearly fifteen years and is sponsored by Six & Mango Kubota in Sherman, Frisco and Grand Prairie.

The cowboy connection came naturally for Ausmus, who grew up riding horses and listening to her granddad tell stories on the front porch in Bartlesville, Oklahoma.

After college, she worked at the FBI headquarters in Washington. “I met J. Edgar Hoover once.

After college, she worked at the FBI headquarters in Washington, and then moved to Texas and became a teacher. “I met J. Edgar Hoover once,” she said. “We passed each other in the hall one morning. I said, ‘Good morning, Mr. Hoover,’ and he said,‘Good morning,’ and that was that. I’ve never figured out how to work that into a story.”

After more than twenty years with the Mesquite schools as a teacher and then an elementary school principal, Ausmus retired, moved to McKinney, and found a new calling. “I went to the state storytelling festival in Denton one year and just fell in love with all the storytelling. I thought this is what I want to do.”

And so she did, telling stories to anyone who wanted to listen. She worked schools and libraries, got on the touring artist roster with the Texas Commission for the Arts, worked with the state’s Educational Service Center, and in time,joined the board of directors of the Texas State Storytelling Association, Tejas.

Somewhere along the line, she met another storyteller, Marvin Brown. They got married and moved to a ranch she named the “Lucky Me” near Hagerman Wildlife Refuge, where they lived with a menagerie of horses, goats, llamas, chickens, longhorns, dogs and cats.

Marvin Brown was the one who decided Waynetta ought to be on the radio. He approached KJIM owner Bob Allen, pitched the idea and found a sponsor, and it was a done deal. Marvin passed in 2011.

Ausmus has fans in Singapore, Australia, and Europe via her Internet radio show. Anyone who recognizes the image of the American cowboy, and that’s just about the whole world, is a potential listener. And that’s a lot of folks who need a little happy.

You can send email to Waynetta here. 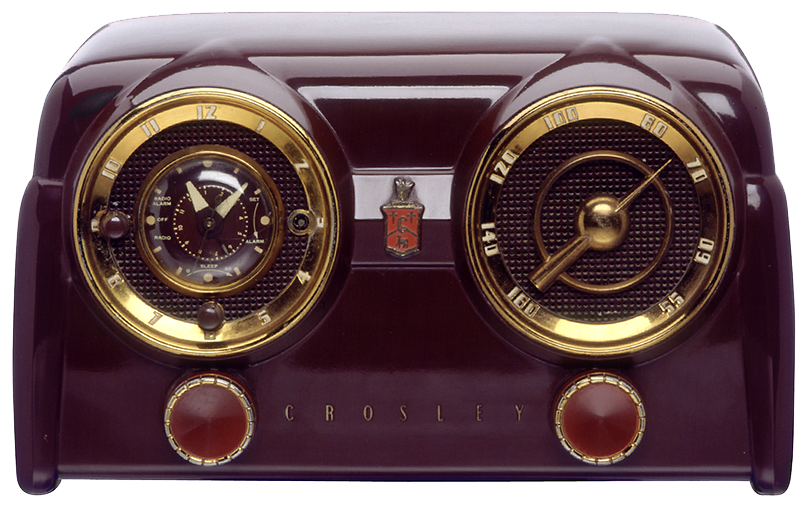