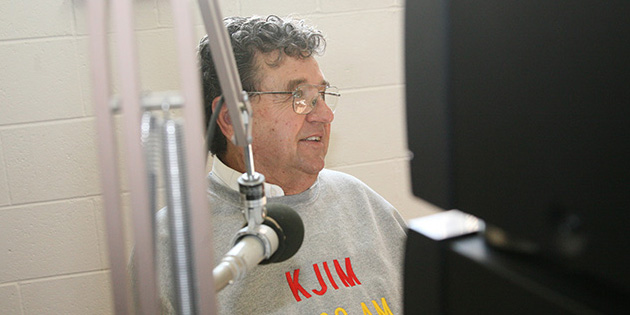 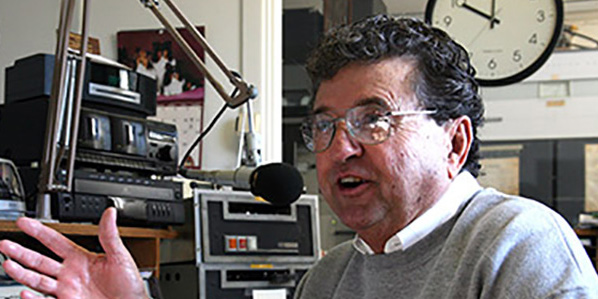 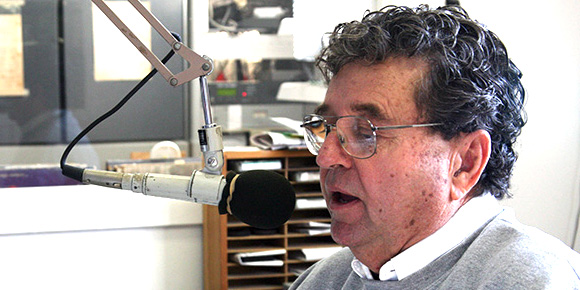 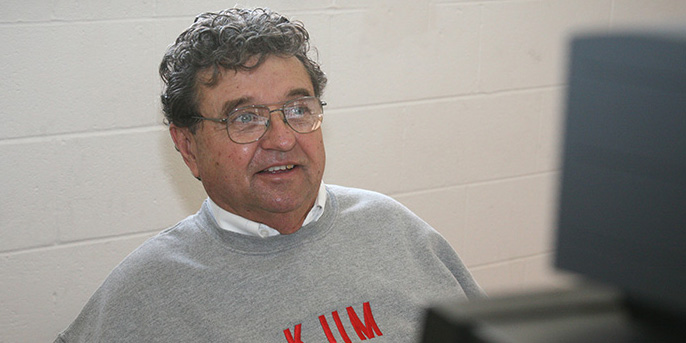 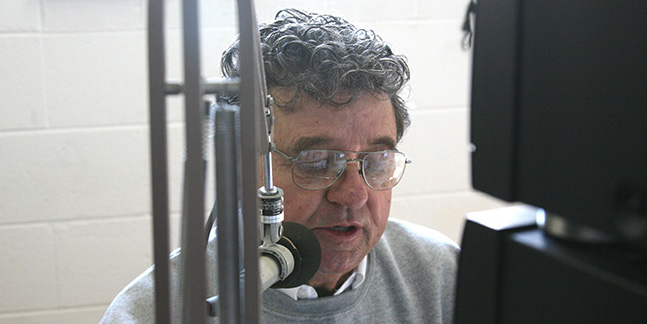 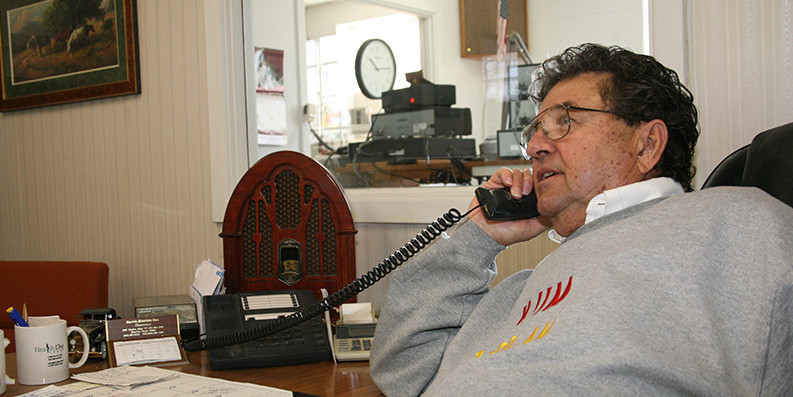 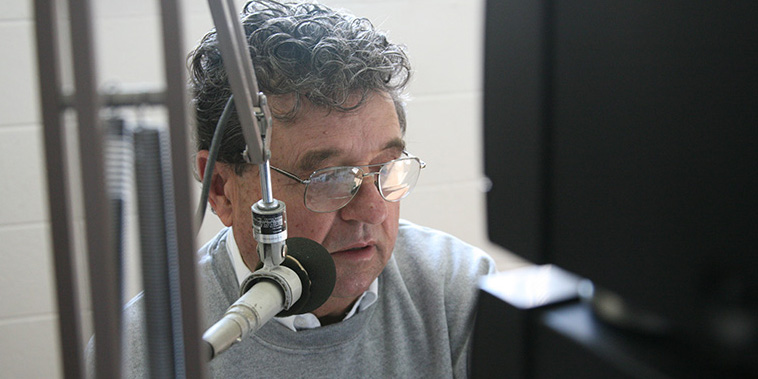 Ever wonder what your favorite DJ looks like?
Want to know more about him?

Bob Allen started in radio as a teenager growing up in Oklahoma City in the 1950s. He got into radio just as Top 40 music was taking off, and the rock and roll music industry was turning into a billion-dollar business.

In Oklahoma City, he began at KLPR-AM while still in high school. His early success at KLPR-AM got him an offer at KIOA-AM, Des Moines, Iowa. He later moved to KSO-AM Des Moines., then to WPEO-AM, Peoria, Illinois.

In his early 20’s, he had already established his radio DJ credentials and moved back to Oklahoma on Top 40 powerhouse radio stations like KRMG-AM and KELI-AM, Tulsa.

By the early sixties, Bob was transferred to the Dallas-Fort Worth market and took over the midday show on KXOL-AM where he reigned at the top for the next six years.

From Top 40 to Talk Radio

In 1967, still at a young age, Bob Allen wanted to move on from Top 40 radio, so he went to work at KCUL-AM and KCUL-FM where he did a popular talk show, “Open Line.” One of his guests was the mother of Lee Harvey Oswald, Marguerite Frances Oswald who spent four hours on air live, talking phone calls from listeners. It was just four years after the assassination of President John F. Kennedy.

Seeing his potential, the owners of KFJZ-AM and the Texas State Network, brought him on board where he began a new career in radio advertising sales. Over the next few years, Bob built an impressive list of clients.

In the ’70s, Bob was hired by the famous Bass brothers, Fort Worth royalty. He managed two radio stations in the Dallas-Fort Worth market. After three years with the Bass brothers, Bob left to opened his own advertising agency.

Driving Change in the Advertising Business

In the advertising agency business, Bob signed Radio Shack, Bill McDavid and David McDavid automobile dealerships, among many others. It was Bob Allen who made his pet Great Dane (known to audiences as Widetrack) a star for the auto dealers.

Allen’s approach to automotive retail advertising established him as an innovator. It could be said that he was a pioneer in creating “celebrity” auto dealers by putting them on camera. His creativity took boring price-and-item car commercials to the next level, and helped build the fortunes of his clients.

Return to a Childhood Home

The Allen family has owned a vacation home at Lake Texoma for most of Bob’s life. As a young boy, his grandparents built on property on the Oklahoma side of the lake and spent many weekends and holidays on the water. Later, his parents lived out their lives there and now, it’s Bob’s primary home.

When it came time to make another career change in 1995, Bob decided it was time to revisit one of his favorite places.

“I have always imagined that I would somehow return to Texoma and live out my life on the family property,” Allen remembers. “When I started making plans to return to the area, it just made perfect sense to start up my radio broadcasting career—this time, as an owner.”

As the owner, operator, and general manager for over more than two decades, Allen is more than happy with the routine.

“I get up every day with the idea that today will be an adventure,” said Allen. “What could be better than having coffee with all your friends every morning, and then spending the rest of the day playing their favorite music?”

On March 27, 2017, Allen turned on the power to KJIM-FM 101.3. The new radio signal is part of a strategy by the federal government to extend broadcast services to local communities. (Read more here.)

“This is a huge thing for us, and a powerful new service for Texoma,” said Allen. “No other radio station offers the level of daily community service—local news, community announcements, local conversations—and we are proud to extend that programming to day and night, thanks to the FM signal we put on the air.”

This site uses Akismet to reduce spam. Learn how your comment data is processed.